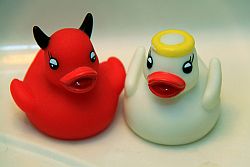 When I started working with business models, one of the first questions that crossed my mind was: Is it possible to predict if a business will be unethical by just analysing its business model? At that time I was reading “No logo” from Naomi Klein and I wondered if the use of sweatshops by multinationals was enforced by their business model or that it only was an implementation choice.

First a few words on business ethics. Some argue that there’s no such thing as business ethics. See for example Seth Godin’s post on this topic. I tend not to fully agree with this statement. Although it is true that only human beings have a sense of morality, it is also known that in groups, individuals tend to adhere to the common values and norms that the group has agreed upon and developed over time. So when considering an organisation as a group of people, it makes sense to assume that there is something like business ethics which is embedded in the culture of an organization and which has developed over time. The root of an organizational culture then sprouts from the values and norms of the founders of the organization but is influenced by every new member that joined the organization.

A second group that passes judgement on the actions of an organization is its environment. Various stakeholders have different ideas about what is good or bad and also their ideas change over time. 20 years ago, smoking was a socially accepted activity but this has been replaced with an aversion. Stakeholders have also improved means of communicating their ideas, as this gaming example of playsweatshop shows.

To summarise: what is good or bad organizational behaviour is determined by the members of the organization and the cultures of the environment in which it operates. 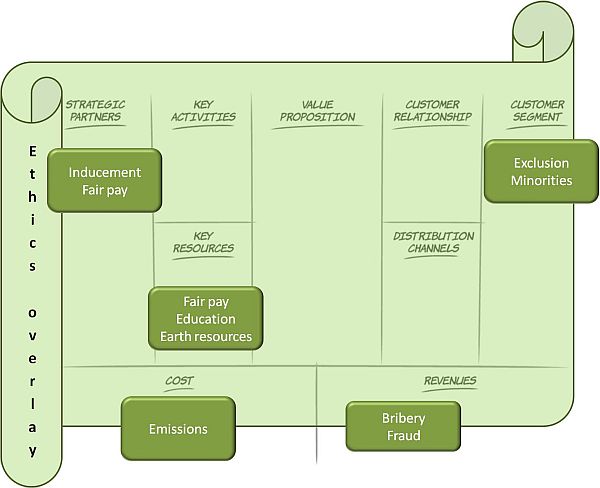